Reviews (1) | Create your own review 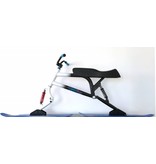 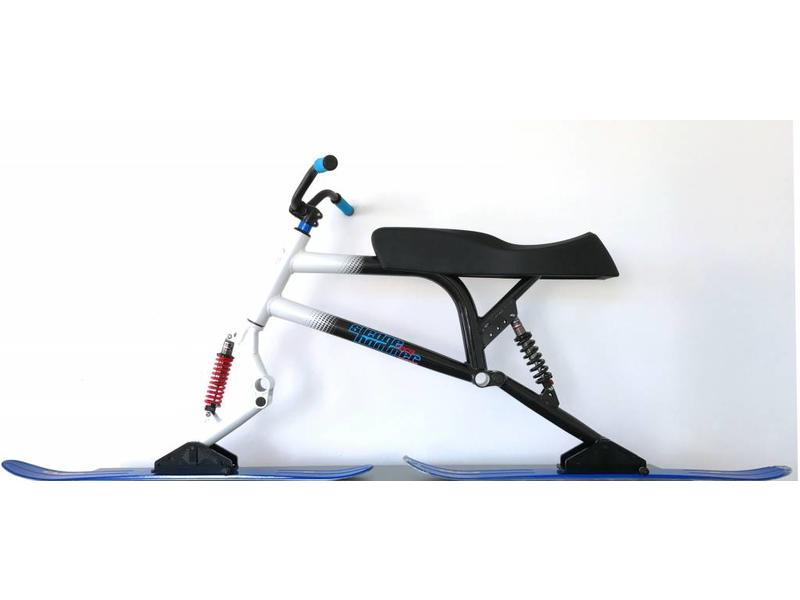 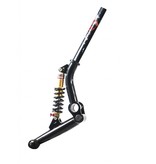 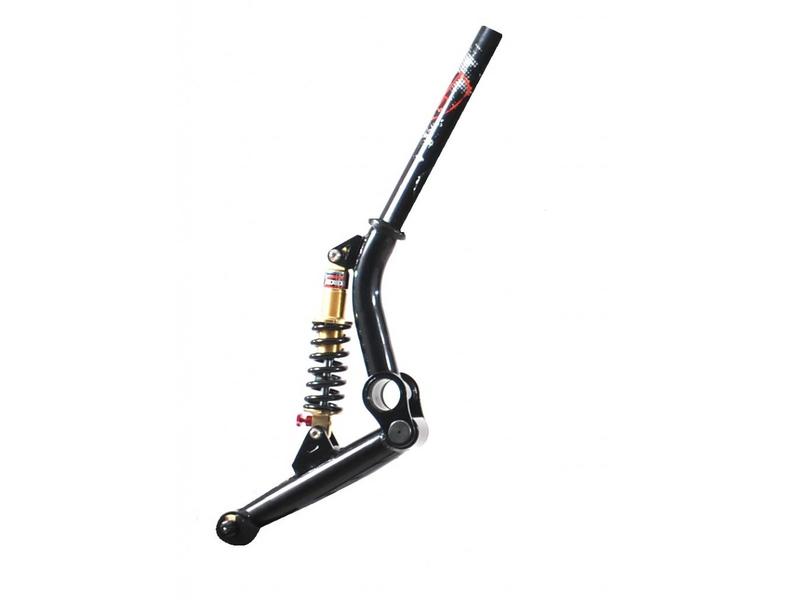 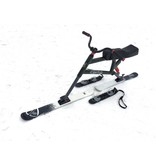 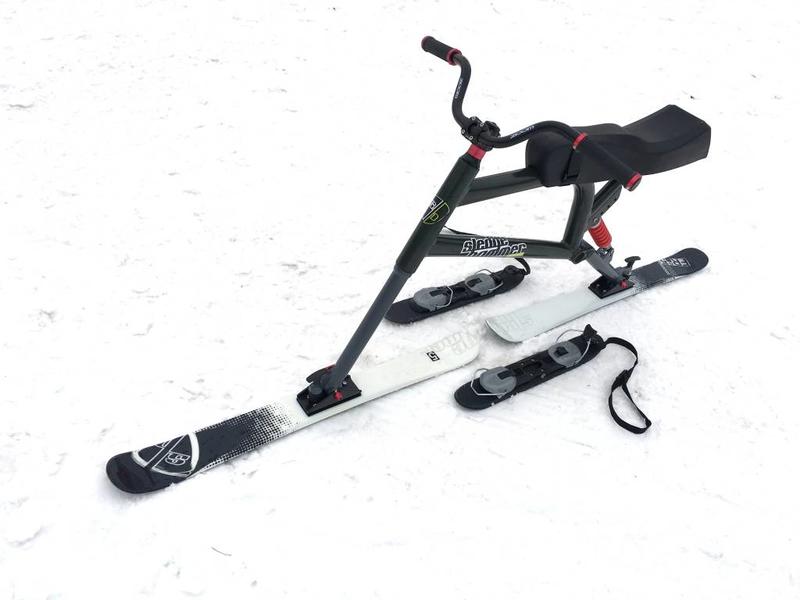 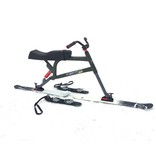 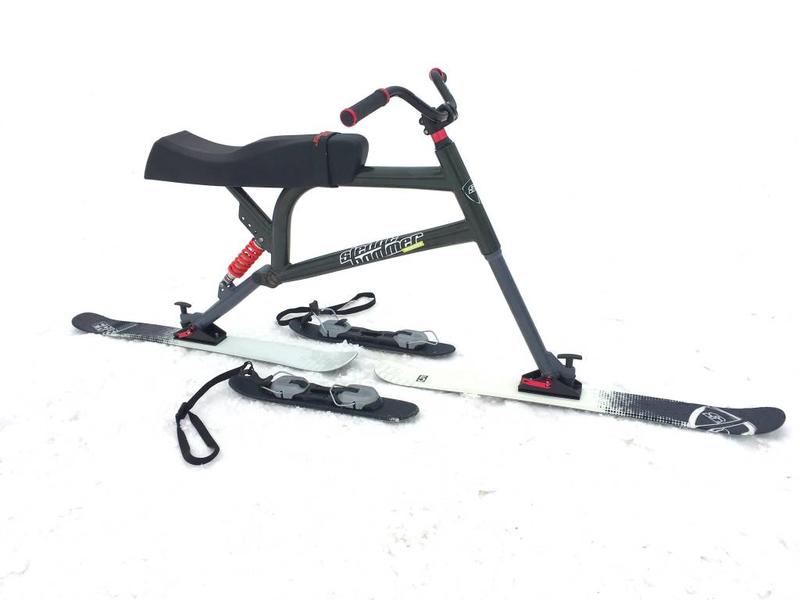 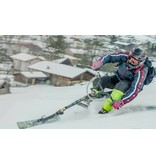 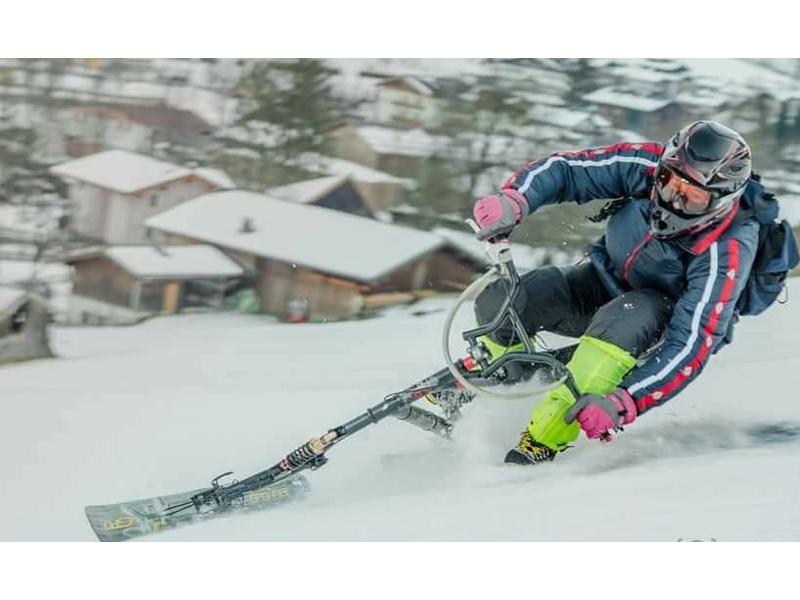 A cheaper version of the skibike Racer II variant of Sledgehammer. Inexpensive Alternative for the Brenter Skibike and Brenter Snow Bike!

This skibike is the smaller brother of the racer II variant and the new entry-level model.
What's different? The skibike as compared to the Racer II no front suspension. It is thus a good copy of the Brenter snow bikes and also want to have a cheap alternative!

The frame is the same as that of the variant and thus Racer extra light. Indeed, there is at both bikes use is made of aluminum. This snow bike model features a rubber suspension on the skis themselves, this ski is always in horizontal position. In addition, this model has the quick release system to quickly pick up the skis from the bike.

It is thus one good alternative to Brenter skibike / snowbike because in appearance it looks a lot more attractive from! The figure shows the bike silver, now the frames are powder coated for a cool green color.

Upgrade
There is a upgrade available for the Racer Light model. With this upgrade you can adjust the frontfork to a suspended fronfork, same as the skibob was. This upgraded version is introduced as replacement of the Skibob Racer II. De frontfork is delivered seperately and should be mounted by yourself but of course we will help you with this mounting! Cost for this upgrade is €230,-.

Foot ski's are exclusive and we recommend footskies by this model.

5 stars based on 1 reviews Add your review 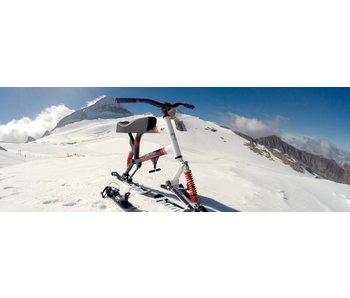 A Skibob is the race model under the skibikes and snow bikes. Because this is closer to the ground, it is a model ideally suited for higher speeds. In this model you should use footskies.
€1.099,95

You are using a really old version of
Internet Explorer, click here to upgrade your browser.
x